Billboards are a great medium to use when you really want to get your message to your customers.  Some people think they’re outdated in an increasingly digital world, but there’s a reason they’re still going strong everywhere from Times Square to Puerto Rico, they work! 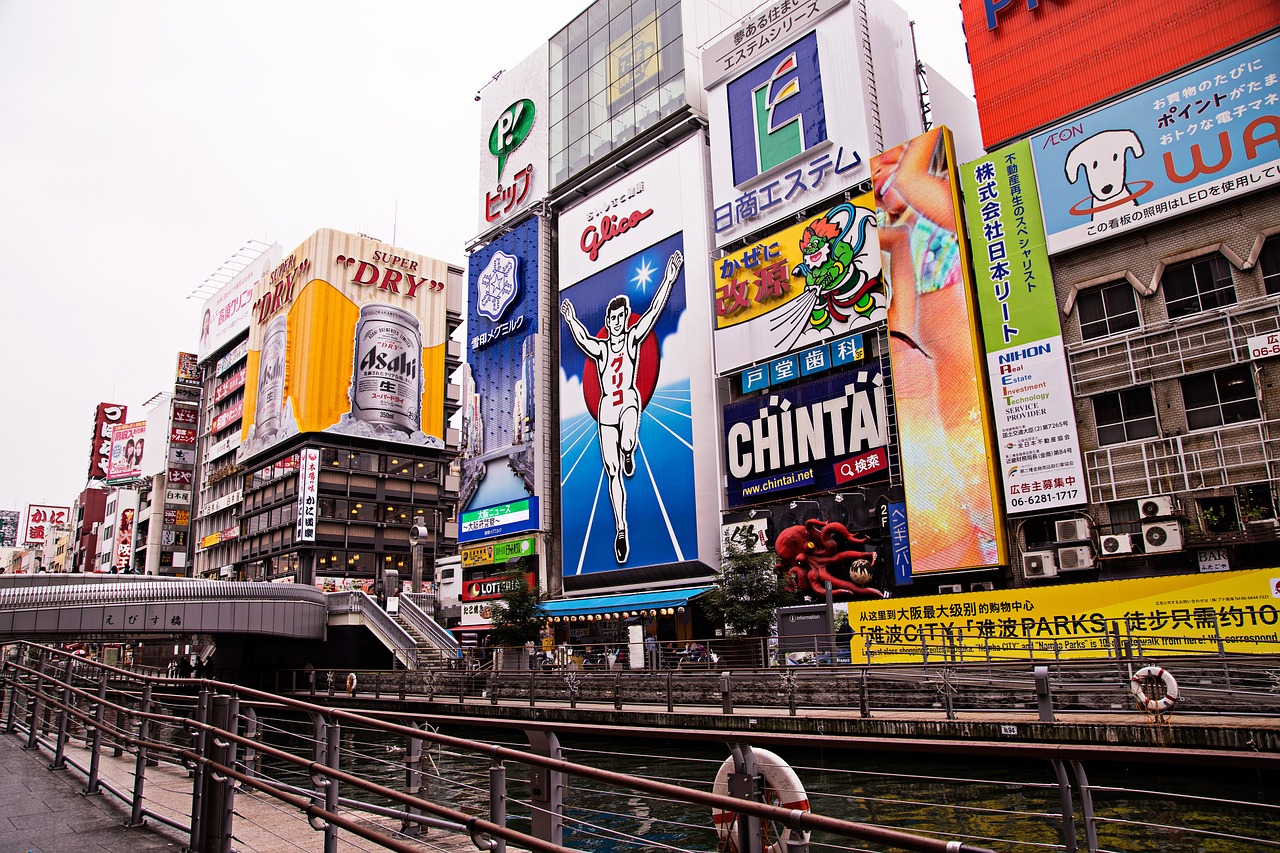 The first important aspect of creating an effective billboard is making sure that it’s targeting a specific group of viewers.  Since such a wide variety of people will be exposed to it, it’s very tempting to try to advertise to everyone.  Studies have shown that targeting a specific demographic using your billboard can often get the message across far more clearly than going after a broader group.  Instead of a lot of people getting your message, it generally turns into no one hearing it.

When you decide on a target group, you’ll know who you’re talking to.  Once you know exactly who’s going to be listening, you know how to craft your message in a way that they’ll hear it.

Too many words end up being too much information to remember. Don’t forget that people often see billboards when they’re driving or busy doing something else, so they don’t always have the chance to stop and read – even if they want to. Make sure you get your point across as quickly as possible.

A good general rule is to use a maximum of six words on your billboard, as this is about the most that people can quickly take in. But, just because you can use six doesn’t mean that you have to. Using only one word can be great. Zero words can be amazing. 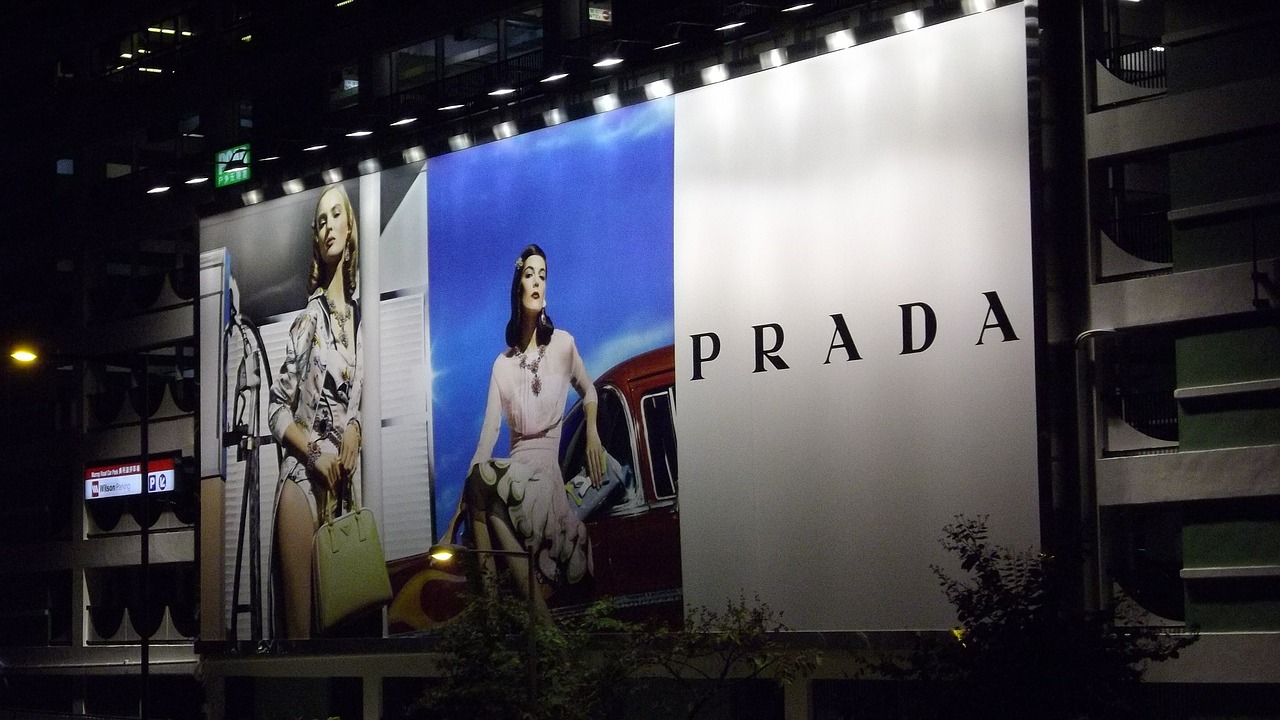 Make Sure People Understand You

The next step is to keep your billboard understandable.  When you’re trying to sell something, you don’t want to show off in a way that strains the brain of your customer.  If someone really has to stretch to understand what you’re saying, they might start feeling stupid.  Once they associate your brand with that feeling, people aren’t really going to have a lot of motivation to give you their money.

But, if you make your billboard easy to understand, your customers will start to feel good about themselves.  Suddenly, you’re the brand that they relate to, and that’s who they want to have in their life.

Make Sure People Can Read It

We’ve already covered why your billboard should only have a few words and why it should be easy to understand, but it’s also extremely important to make sure people can read it.  By this, we mean to make sure the actual design can be taken in by the eyes of your customers.

Don’t use elaborate fonts that are difficult to make out.  Don’t use colors that are so similar that they’re hard to tell apart.  Make sure the billboard has lots of contrast between the different elements, but also make sure they’re colors that go well together.

This is near the bottom of the list, but it’s still one of the most necessary parts of creating an effective billboard.  It really should be done at the same time that you define your target. Make sure that you have a specific result that you hope for the sign to accomplish, or you’re just going to be creating a colorful banner. 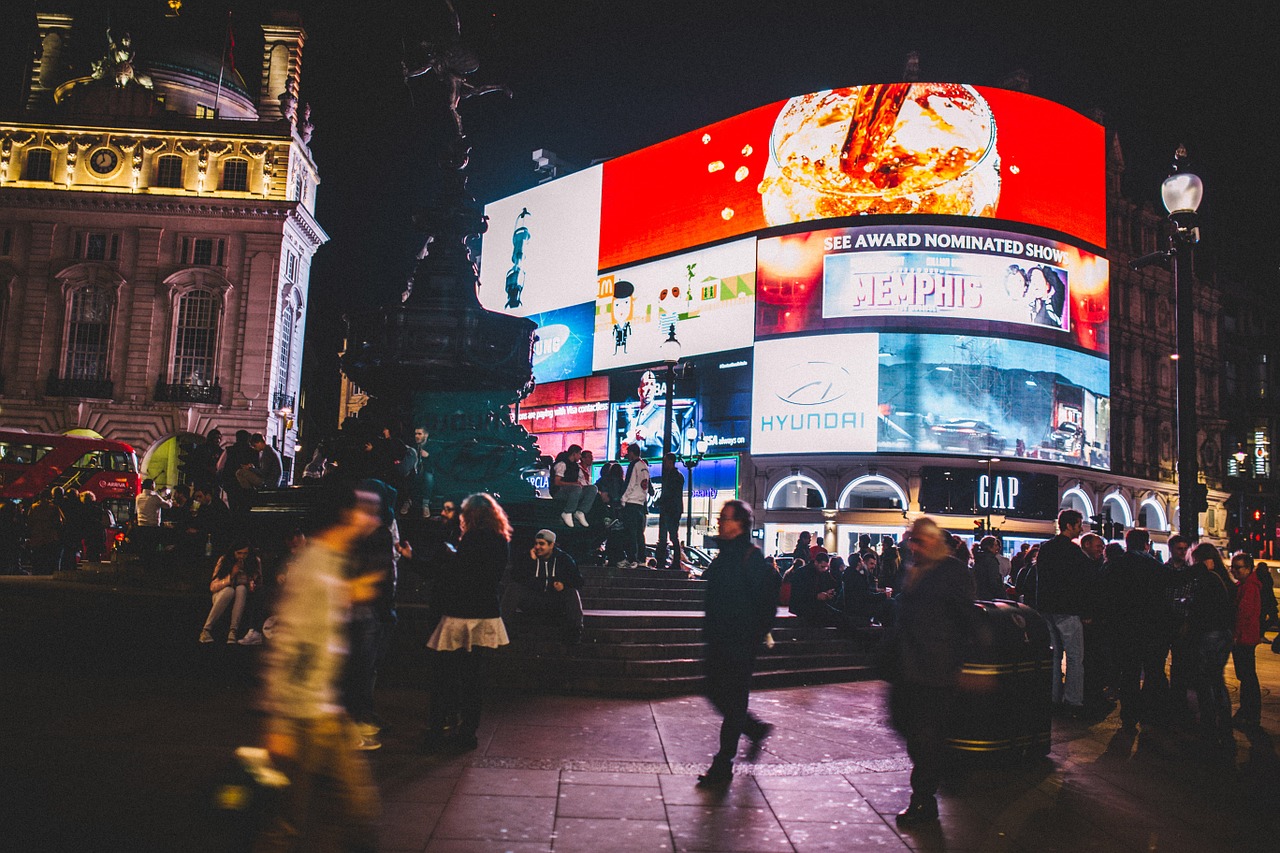 Now that we’re talking about your brand, that brings up a really good piece of advice.  Think about using the billboard mostly to keep your brand in the eyes of your consumers.  They’ll see your message every day on their way to work, but they don’t always have the chance to stop and read it.  Or, they may not even have a need for your products or services at the moment – but the sign will still be there.

If your name has been melted into their brains during a morning commute every single day, they’ll take that into consideration when they encounter you in a shop.  You’ll feel like a trusted friend who has always been there for them.

Now that you have all this new knowledge about billboards, why not put it to the test?  Give us a call, we are the largest provider of outdoor media in Puerto Rico and can help you get started creating an effective billboard advertisement.

A Billboard that Reads your Emotions

How to Promote Your Business in Puerto Rico
Scroll to top