Humans have spent all of history protecting themselves from dangerous predators, but one specific animal brings fear into the hearts of people all over the globe. There are ways to fight back against this creature, but no one knows how to stop it completely. Because of a number of factors, it’s becoming a major hazard to the health of the public.

But, in the most unsuspected of places, a solution was found.

A billboard is saving the day in the global battle against mosquitos. 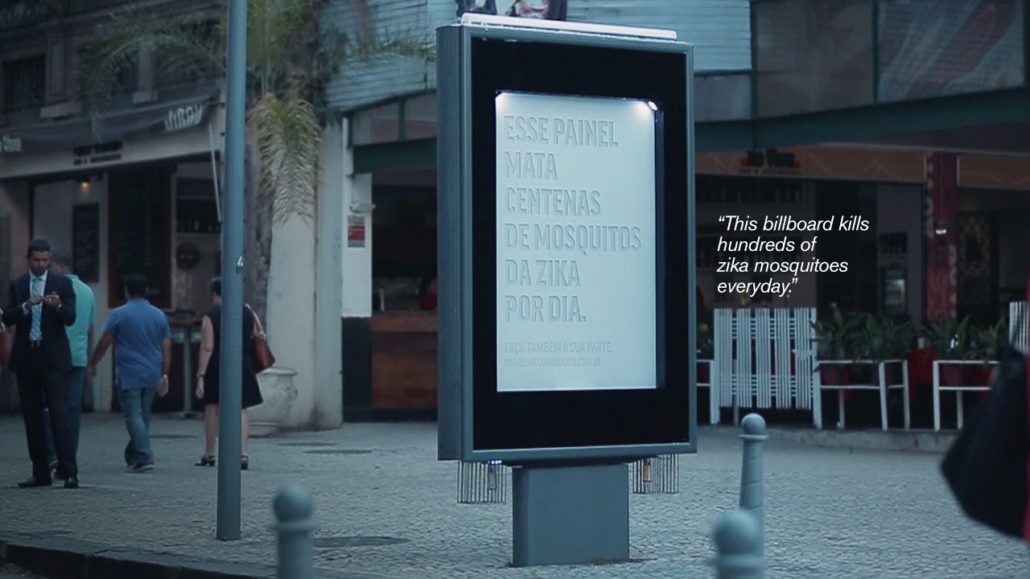 Basics About the Mosquito Killer Billboard

The billboard itself looks normal enough at first sight, but it has a little more than your average sign. It is white with cut out letters, and it contains a message that says “This billboard kills hundreds of Zika mosquitos every day.”

There is some sophisticated machinery built inside of it, and that’s what gives it some teeth. First, it has internal containers that emit carbon dioxide and lactic acid into the air. These are attractive to mosquitos because they’re the same scents that come from humans, so the insects flock to the source. And, it’s so strong that mosquitos will come from distances of up to 4 kilometers (2.48 miles) away.

Once the little animals get closer, they notice the fluorescent lights inside the sign, and that makes them even more interested. Then, they have a little entrance that’s easy for them to find, so they fly right in. Unfortunately for the insects, it’s not so easy to get out. They remain trapped until they die of dehydration.

Why Mosquitos Are a Problem

Mosquitos are a big problem around the world since they act as mini carriers of disease, and they’re extremely hard to stop. This really came to light in 2015 when a major outbreak of the Zika virus began in Brazil, and the world took notice since so many people would be traveling there for the 2016 Summer Olympic Games. Since the virus can cause birth defects in babies born to mothers who have had it, it was significant enough to be called a “Public Health Emergency of International Concern” by the World Health Organization. 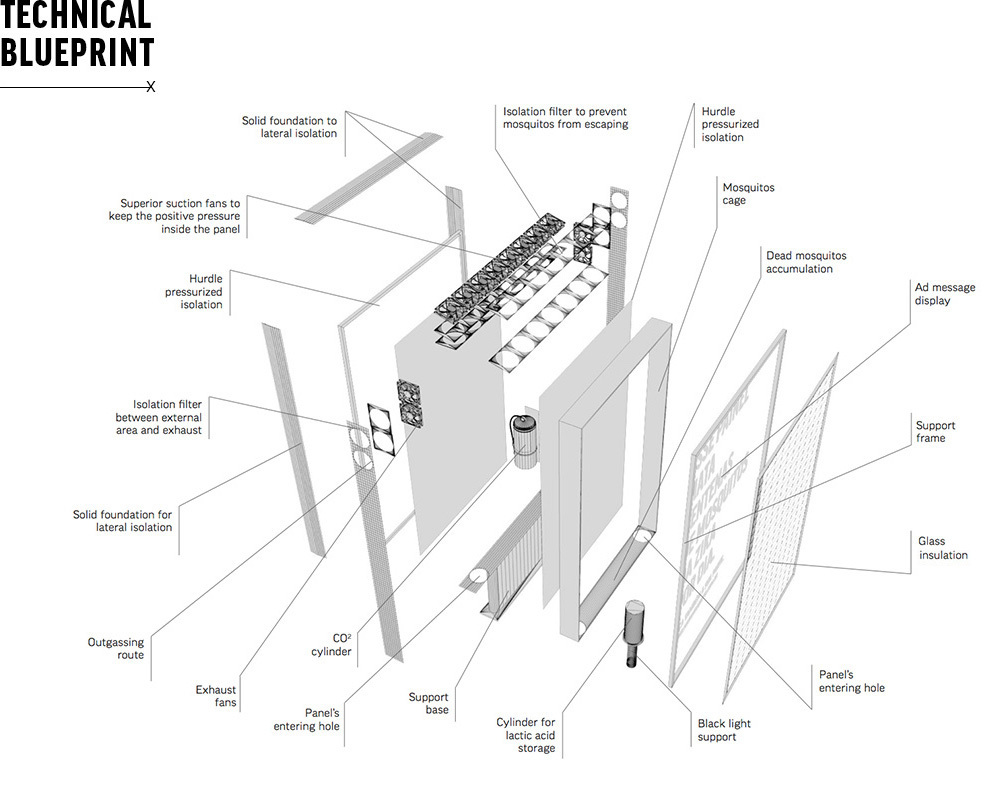 The Agencies Behind the Billboard

When creating outdoor advertising, it isn’t normal to make a trap for a dangerous animal. It’s common to try to promote causes related to public health, but they aren’t usually this direct and efficient. However, the creativity that comes out of advertising companies seems to be never ending. This whole project was created by Periscope and NBS, two agencies in Brazil. With the threat of the Zika virus causing so much trouble, they made this solution and taught others how to do the same.

Giving the Design for Free

One very noteworthy part of this billboard is how the agencies who created it gave away the instructions on how to make the mosquito killer billboard. They went so far as to build a website that contains detailed information on how it operates, as well as how to make one yourself.

This was so important because it took it from a publicity stunt and turned it into a gift for humankind. Following a similar strategy can really serve as an inspiration for other organizations to do something similar. And, they can use this as an example if they need to justify investments they’re making in their own projects. 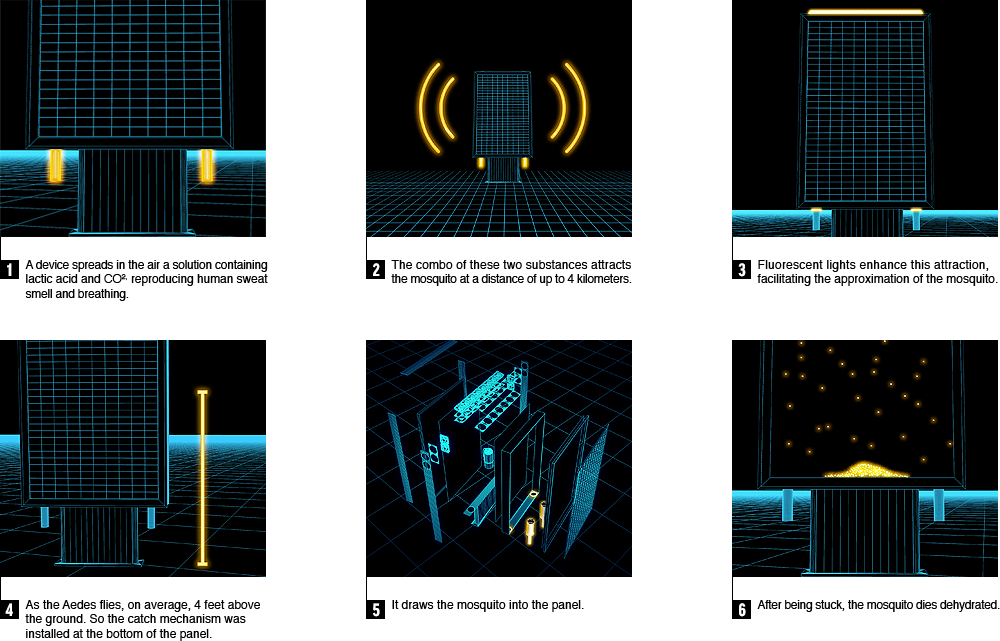 Not the First Helpful Billboard

A billboard was built in 2013 that helped a major problem in Peru. The area suffers from very low amounts of drinking water because there’s hardly any rainfall. What water the people are able to get is often polluted, but there is often a humidity level over 95%. Seeing a problem and a potential solution, an ad agency partnered with a local university to see what they could do. They ended up creating a billboard that collected water from the air, purified it, and stored it into tanks. Then, people were able to come with bottles and collect the drinking water for their families. It didn’t quite solve the entire issue, but it was a creative solution that helped a lot of people.

Are You Able to Solve a Health Problem?

Even if you don’t think that mosquitos are a major threat, do you have any problems you’ve thought about solving? If so, you don’t necessarily have to do it alone. Sometimes someone has already come up with a solution (like what has happened in this case), and other times you will be able to find help with it. Organizations that are fighting against diseases and other hazards on an everyday basis are usually more than happy to help you turn a dream into a reality.

Let’s try to save the world, one billboard at a time.

A Billboard Sleep Station for Tired Drivers
Scroll to top