Doctors used science long ago to prove that smoking is an extraordinarily unhealthy habit, and it can lead to a large number of medical conditions. Also, it’s expensive, causes damage to buildings, bothers others, and has many other negative effects.

Even with all of these reasons to stop smoking, people still do it. A lot of people. Why? Because it’s very addictive.

Anti-smoking advertising has been going on for quite some time, but maybe a new strategy will help. After all, it’s quite embarrassing when a sign gives you a hard time while you’re walking down the street, as one in Scandinavia just did. 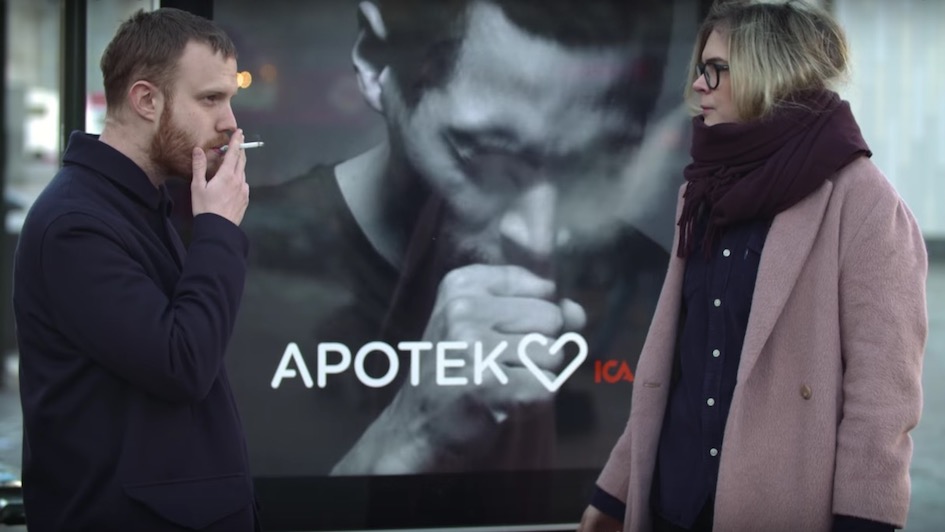 One of the most creative anti-smoking signs ever created was recently placed in a busy square in Stockholm, Sweden. This location was chosen because it happens to be a place where many people go to smoke.

The sign itself was a digital display showing a simple image of a person in black and white, and the name of the business was displayed across the bottom. It’s the kind of ad you see all over the place, and you may not even register it above a subconscious level.

However, what you don’t notice while just looking at it is that a smoke detector is hidden inside of the sign. When a smoker walks by, the machine picks up on the smell, and the image changes to a coughing man. It’s a very clear message that the guy is bothered by the harsh smell of the burning tobacco. Then, it shows some ads for some common products that will help people quit.

Two Ads in One

This sign was done in such a clever way that a lot of people took notice. It was clear that it was reacting to the people walking by, and that unusual behavior led to some funny (and uncomfortable) reactions from the general public.

The whole thing was a creative plan that was well executed, but the creators didn’t stop there. They also had a film crew around to discretely make a video of people’s reactions to the sign, and that was entertaining in itself.

They shared the video online, of course, and this meant that it went from outdoor advertising to something that could freely spread around social media. 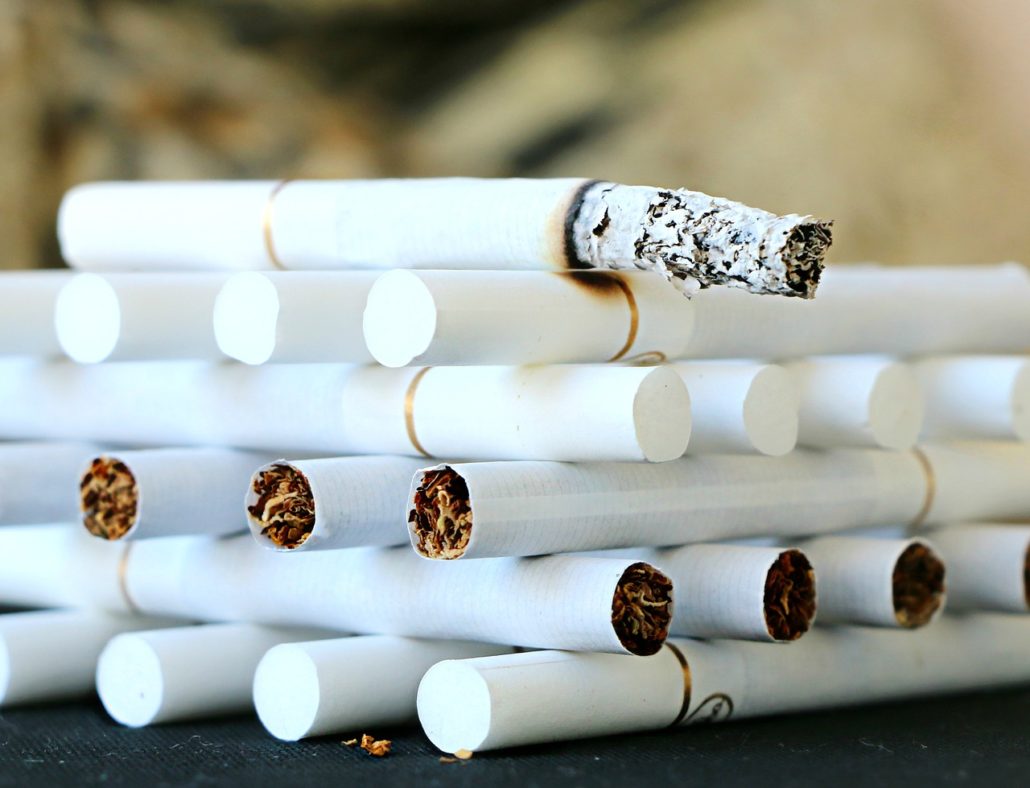 It Fits the Brand

It’s not uncommon to see stop smoking billboards created by governments or other non-profit organizations, but this one was made for a business. It was put together by the agency Akestam Holst, and they made it for the Apotek Hjartat pharmacy. When you think about it, it’s a perfect match for the brand. The purpose of a pharmacy is to help you stay healthy and live a longer life, and quitting smoking really contributes to that.

So, not only was it funny and eye-catching, but the billboard remained relevant to the messages that the company wants to put out.

A Reason for the Timing

Just as the location was chosen because it’s a place where many people light up, there was a specific reason of why they released it in January. This is the month when people are trying to follow their recently made New Year’s resolutions, and quitting smoking is one of the most common goals that people set. It’s also one that many people fail to follow through on because of how difficult it is. This is a fun, catchy reminder to help people remember what they’re doing, and it would still work in August, but it wouldn’t work as well without the extra timing element. 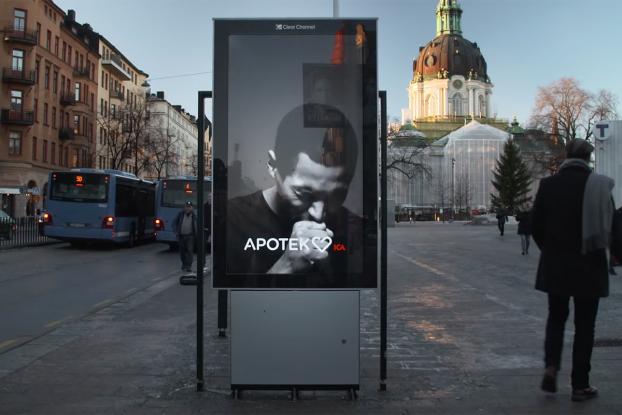 This campaign accomplishes some pretty standard goals that companies aim for when investing in advertising. It helps their brand become known, increases sales, and gives updates about current products. However, it also takes things a step further by doing something that contributes to society.

From a business point of view, a pharmacy will probably be able to sell products to smokers and non-smokers alike, so it’s not like it’s chasing away customers. But, if they build the image of being a trusted friend and valuable member of the community, they might just end up with more customers (even those who have never been interested in tobacco).

It’s Not Just for Pharmacies

Hopefully this campaign will serve as an inspiration to you in more ways than one. It’s a clever example of how you can mix outdoor advertising with a viral video, and it’s another case that proves that signs aren’t limited to being one-sided, static images. On the other hand, it should be a good challenge for you to find some social causes that can help boost your business. You don’t have to be in a field related to medicine in order to do something positive for the world, and even a small amount of effort can be enough to help you win some customers.