Billboard advertising can be a great way to gain awareness for your business and drive traffic to your doors. In fact, 24% of people reported that they were motivated to visit a store that day because of an outdoor media advertisement! While this is obviously a great conversion ratio for an ad investment it will not matter if there is no billboard traffic where your new billboard ad is located.  As you hear in home buying “location, location, location” is most important when determining where to purchase your billboard space. The location and visibility of your billboard marketing will be the key determining factor in the success of your billboard ad. Because 24% of nothing, well, is nothing…

Facts, data, and continuous studies on outdoor media and commuters across the nation, help to give a clear picture on billboard advertising effectiveness. While numbers don’t lie, there are still many that wonder how effective outdoor ads can be for businesses. Here are a few key points to consider taken from a comprehensive national in-car study.

Outdoor media, in short, is still one of the most effective forms of advertising in the country. Depending on what you want to achieve with your campaign, it’s worth it to consider how many views and instances of recognition commuters will attribute to your company, brand, or service. Measuring billboard advertising effectiveness will depend on different components such as:

Contact Puerto Rico billboard company bMedia Group to determine if outdoor advertising is right for you.

You may be asking yourself then “why do most billboard companies not display their billboard traffic on their site if this is the largest indicator of a billboard’s success?” The reason is, more often than not, because those billboard companies have outdoor media in locations that do not offer very high traffic. They assume that many customers will simply buy a billboard for the sake of having one rather than focusing on their return on investment. bMedia Group, an experience Puerto Rico billboard company, does not follow this trend. We will tell you how much traffic you can expect to see for each billboard. We can do this confidently as we only acquire billboards in very high traffic areas in order to give our customers the most bang for their buck.  At bMedia we have a variety of eclectic placements of billboard advertising signs all in high billboard traffic areas; ranging from 95,000 to 135,000 views! Please see below for our billboard location areas and their billboard traffic statistics. We also offer a DEC Calculator to estimate billboard traffic statistics. 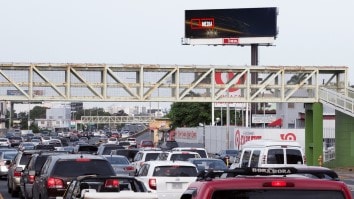 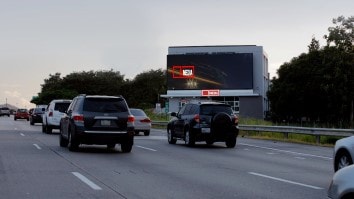 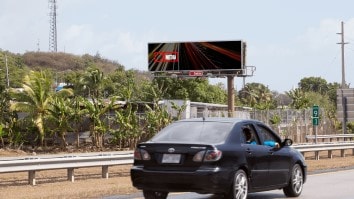 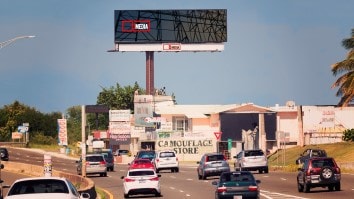 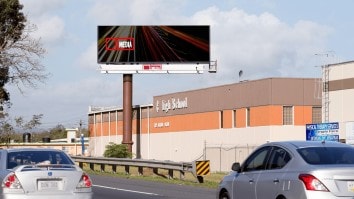 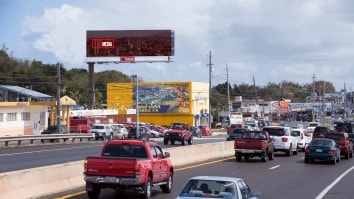 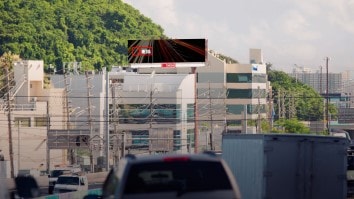 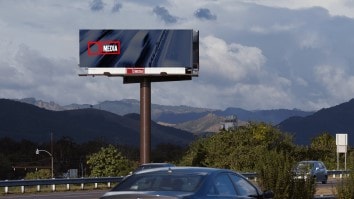 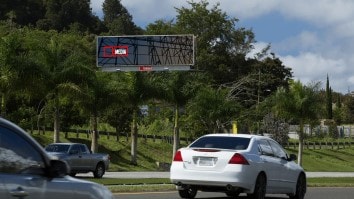 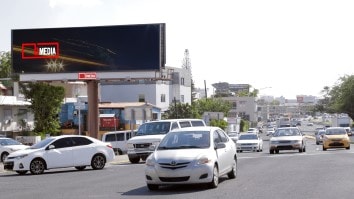 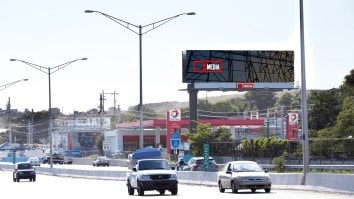 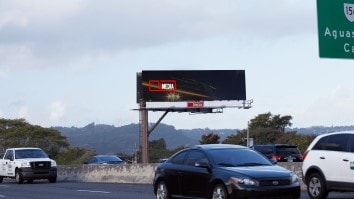 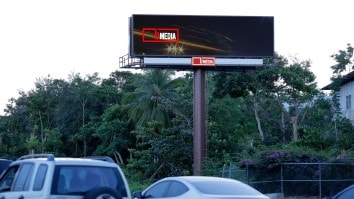 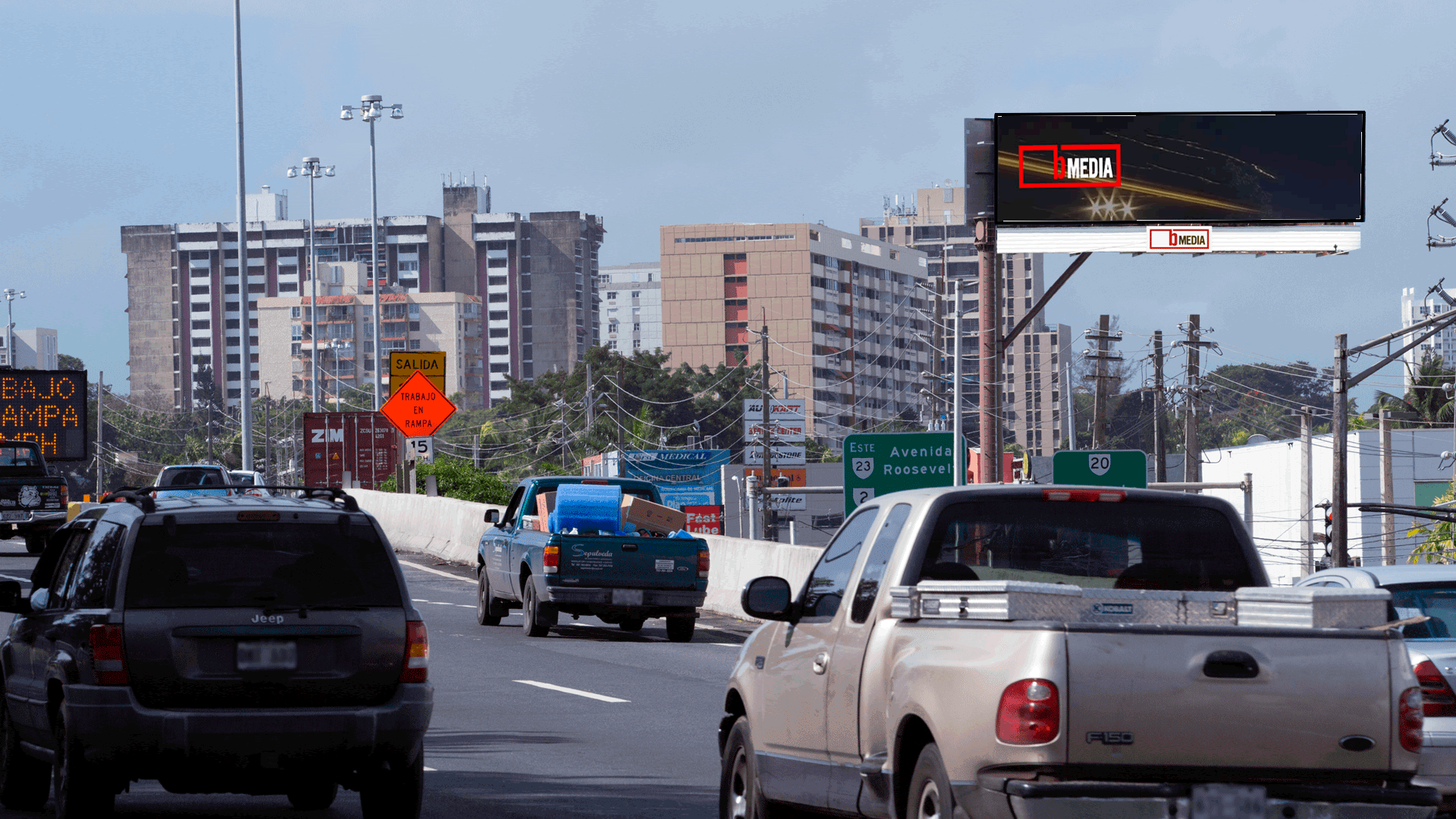 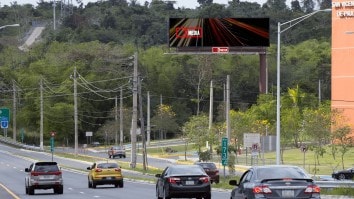 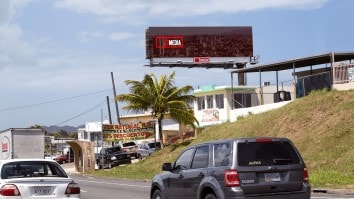 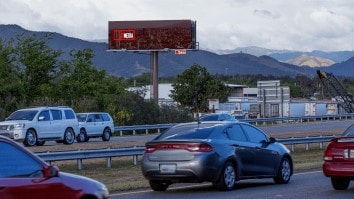 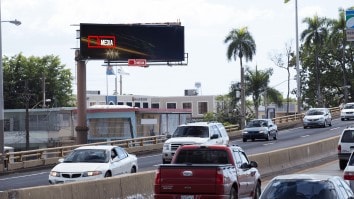