Advertising is much more than just the act of getting your product out in front of your customers’ eyes – it’s an art that balances sociology and style. Endless attempts have been made to create outdoor media which is profound to the place and time they are produced in, and many have succeeded. But what about those advertisements that simply wow with size and spectacle? That’s right, we’re talking about the biggest and most expensive billboard ever– but which billboard, exactly, is the ‘most expensive?’ Read on to find out!

The Most Expensive Billboard

When we talk about the most expensive billboard in the world, there is a little bit of confusion about whether or not the prize will be taken by North America, or by the increasingly eminent Dubai, long considered a bastion of wealth and opulence in the Middle East. For as far as the plain facts are considered, though, the most expensive billboard is one that went up in Times Square in the late part of 2014.

A picture of the billboard, with a crowd for scale 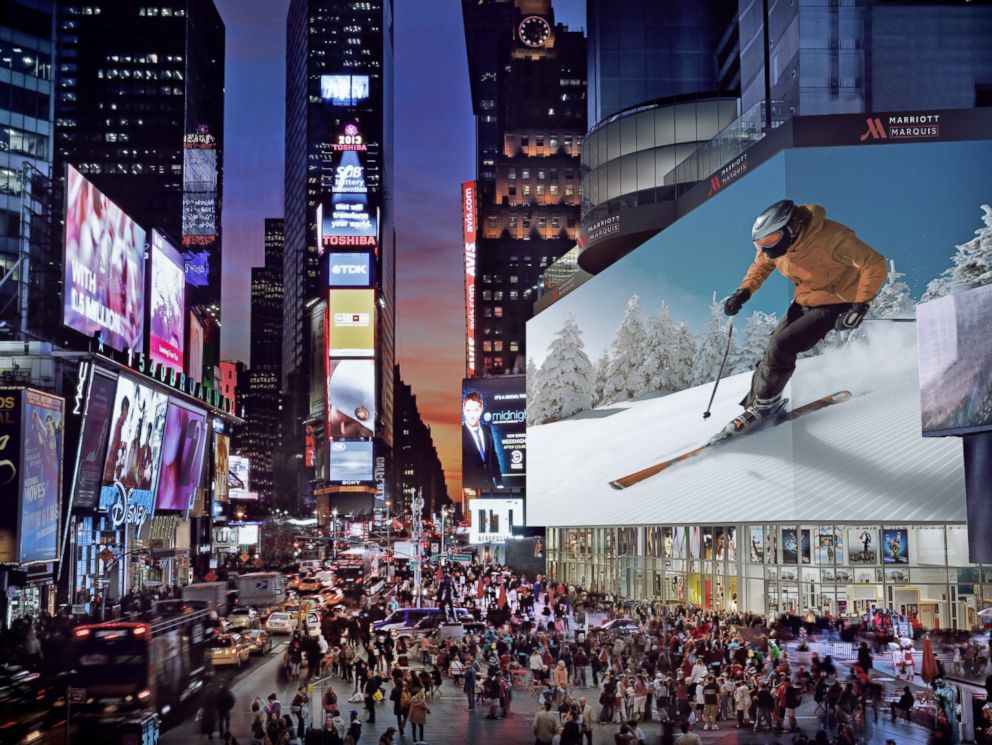 This billboard, recently unveiled in the heart of Times Square, is longer than a football field and boasts an unreal 24 million pixel display to embolden the next generation of high-definition advertising. You can see the display dwarfing the crowds below.

So, what does this expensive billboard cost the advertisers of the world to use? A whopping 625k/week. Or, in other words, roughly ~$100,000 a day. The billboard is rented in 4-week periods, meaning that companies will be dropping about $2.5 million for a 4-week advertisement. While this price is pretty much unprecedented, the area sees hundreds of thousands of people a day – people who are likely to notice the gargantuan display that illuminates the marquee above them. For many advertisers, this is a worthwhile investment to make.

While this billboard is one of the largest and definitely the most expensive, it is not the largest in the world. It’s not even the tallest! The distinction of tallest belongs to another Times Square billboard, the uber-iconic vertical one at One Times Square. Meanwhile, the largest billboard in the world is in Saudi Arabia which is the length of almost three football fields! 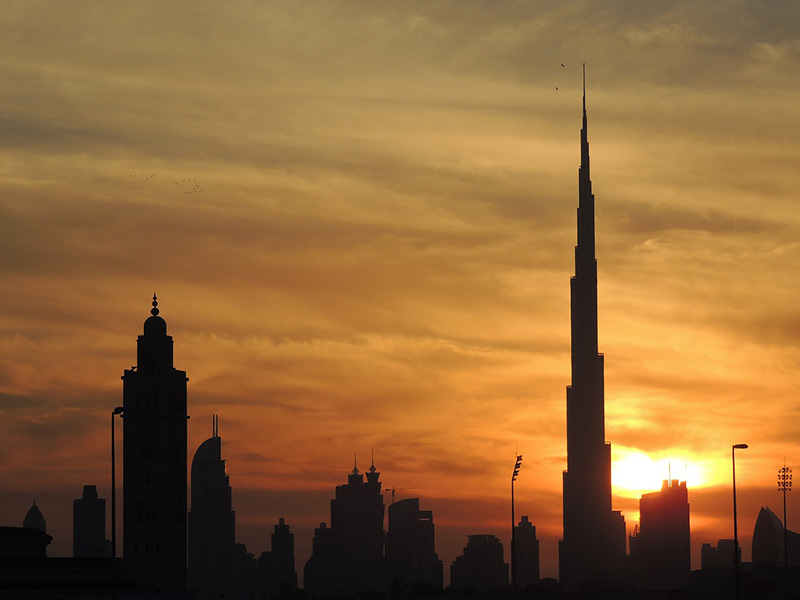 The massive new Times Square billboard may be the most consistently expensive billboard in the world with its weekly rate of $625,000, but there is one billboard that has a higher cost in terms of potential. This billboard is none other than the Skydive Dubai billboard that debuted in front of the Burj Khalifa back in 2012, in conjunction with Denver-based Go Fast Sports. Sure, it’s in a prime location… But how does it manage to risk a cost higher than $625k?

The answer lies in the peculiar nature of its presentation. While the billboard is relatively standard, it debuted with a display from a Go Fast jetpack rider – no doubt due to the ties that Go Fast Sports has to the Jetpack International. Since the advertisement debuted with the jetpack rider as a key part of its presentation, it can be considered to be something of a part of the ad itself. See a demonstration in the video here.

It is estimated that for this billboard to operate at full capacity (that is to say, with a jetpack rider circling it) it would cost a completely unreal $1.3 billion a month to operate. For clarity, that’s operating 24/7, for a whole month. Even still, you might be wondering, how is it so expensive? The answer is that jet-packing is still an incredibly expensive hobby, taking an estimated $500 a second. Until we see those costs drop, this will be without a doubt the most (potentially) expensive billboard in the world. 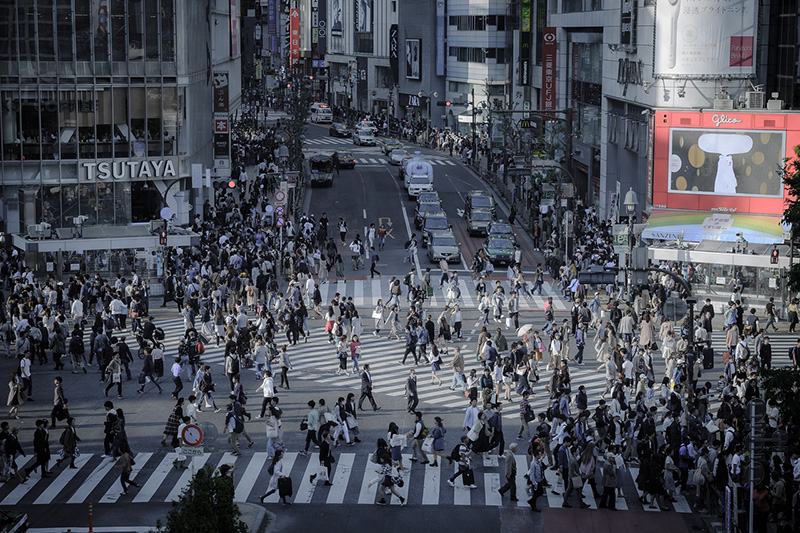 Reflections On the Two

So here we’ve looked at the two most expensive billboards in the world – one is a massive screen in a key center of the city, and one is in an even more opulent location but requiring an unsustainable display to make the most of itself. They are certainly two different ways to spend, so which one is ‘better’?

Without a doubt, the Times Square billboard is the safer investment. It has a hefty cost, but a great location with a fantastic display. The things that make the Dubai billboard so expensive mostly come down to novelty, which while worthy of conversation, are no way to sustainably invest in your business. So if you see billboards out in the wild that echo these two, take the option that is the most stable! After all, there is a reason that brands like Google are already seeking to place multi-month displays on a display like the one in Times Square.

The Billboard That All Insects Fear